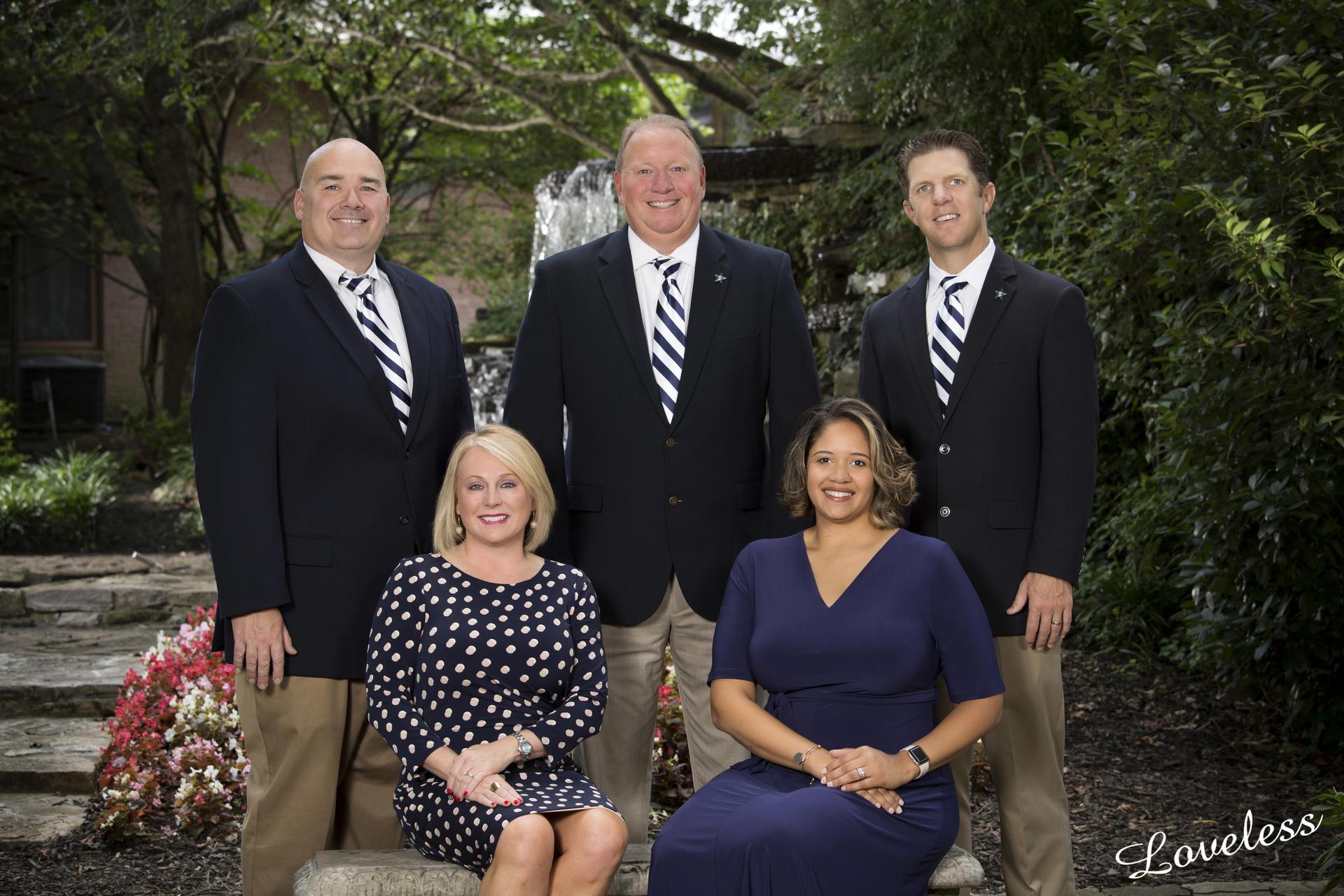 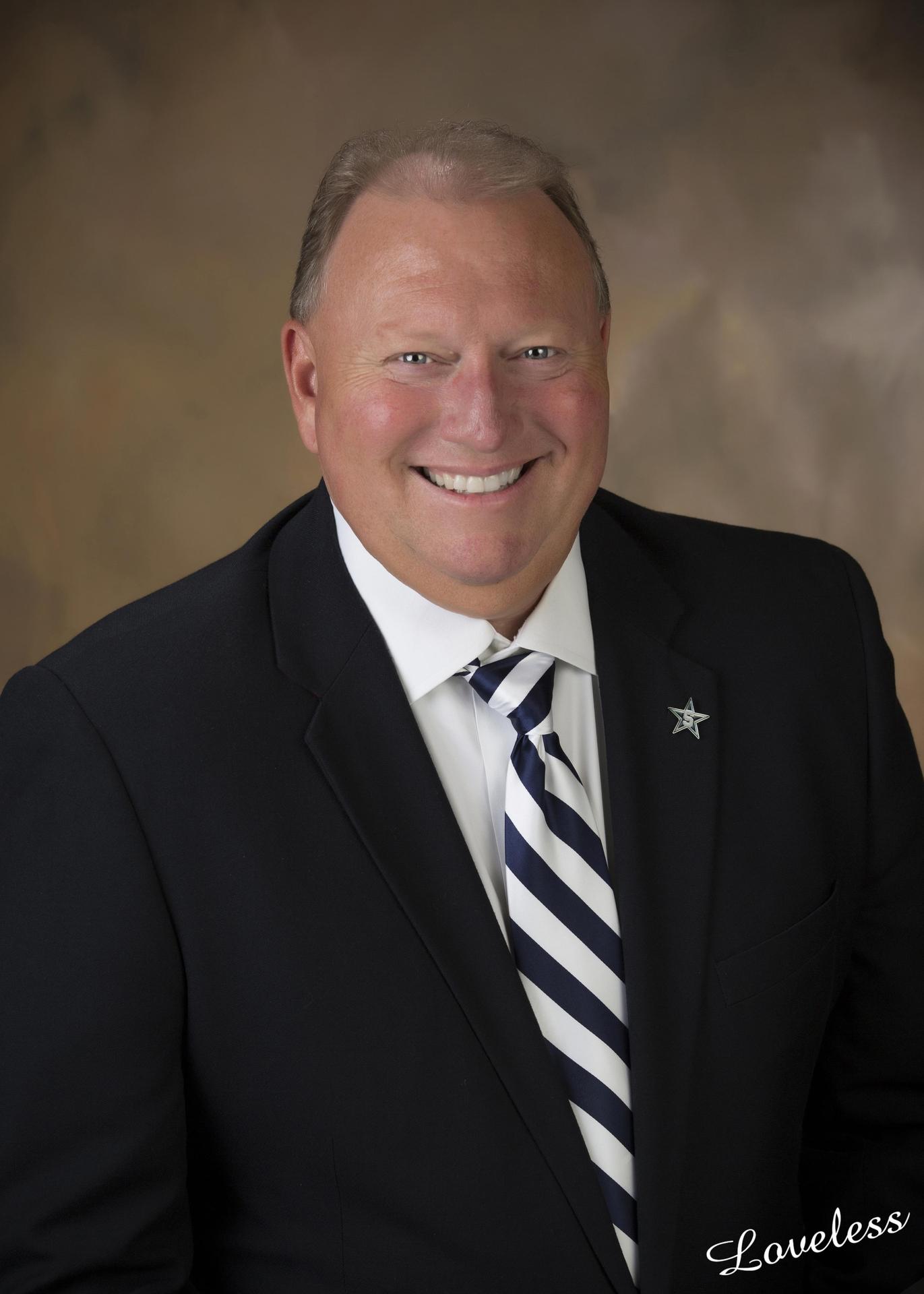 Mr. Larry Creasy, principal of Siegel High School, has an extensive background in secondary education and administration. He has had the opportunity to serve Rutherford County Schools in a variety of positions, allowing him to gain invaluable experience in all aspects of public education. Mr. Creasy began his teaching career at Smyrna High School in 1995 as an U.S. History and Government teacher before moving to Siegel Middle School when it opened in 2001. He served as a 7th grade social studies teacher and assistant football coach. The following year he moved to Smyrna Middle School to become the assistant principal. He was able to return to Siegel Middle School in 2004 as an assistant principal as well as athletic director. Mr. Creasy was named principal for Stewarts Creek Middle School when the school opened in 2006 and served as the principal until 2014. He credits his time at Smyrna High School, Smyrna Middle School, Siegel Middle School, and Stewarts Creek Middle as excellent preparation for his position as head principal of Siegel High School.

Mr. Creasy and his wife, Stephanie, have been married for 18 years. They are the proud parents of two daughters, Carrington and Reagan. His hobbies include golf, swimming, traveling and spending time with his family. The Creasy family attends Belle Aire Baptist Church in Murfreesboro. Some of his favorite sports teams are the Tennessee Titans, the St. Louis Cardinals, and MTSU. Mr. Creasy says he is honored to be the principal of Siegel High School. He appreciates the academic, athletic, and co-curricular traditions that are well-established at the school and greatly values the strong parent and community support. He looks forward to seeing the Stars continue to shine a path of excellence in all that they do for many years to come.
________________________________________________________________________ 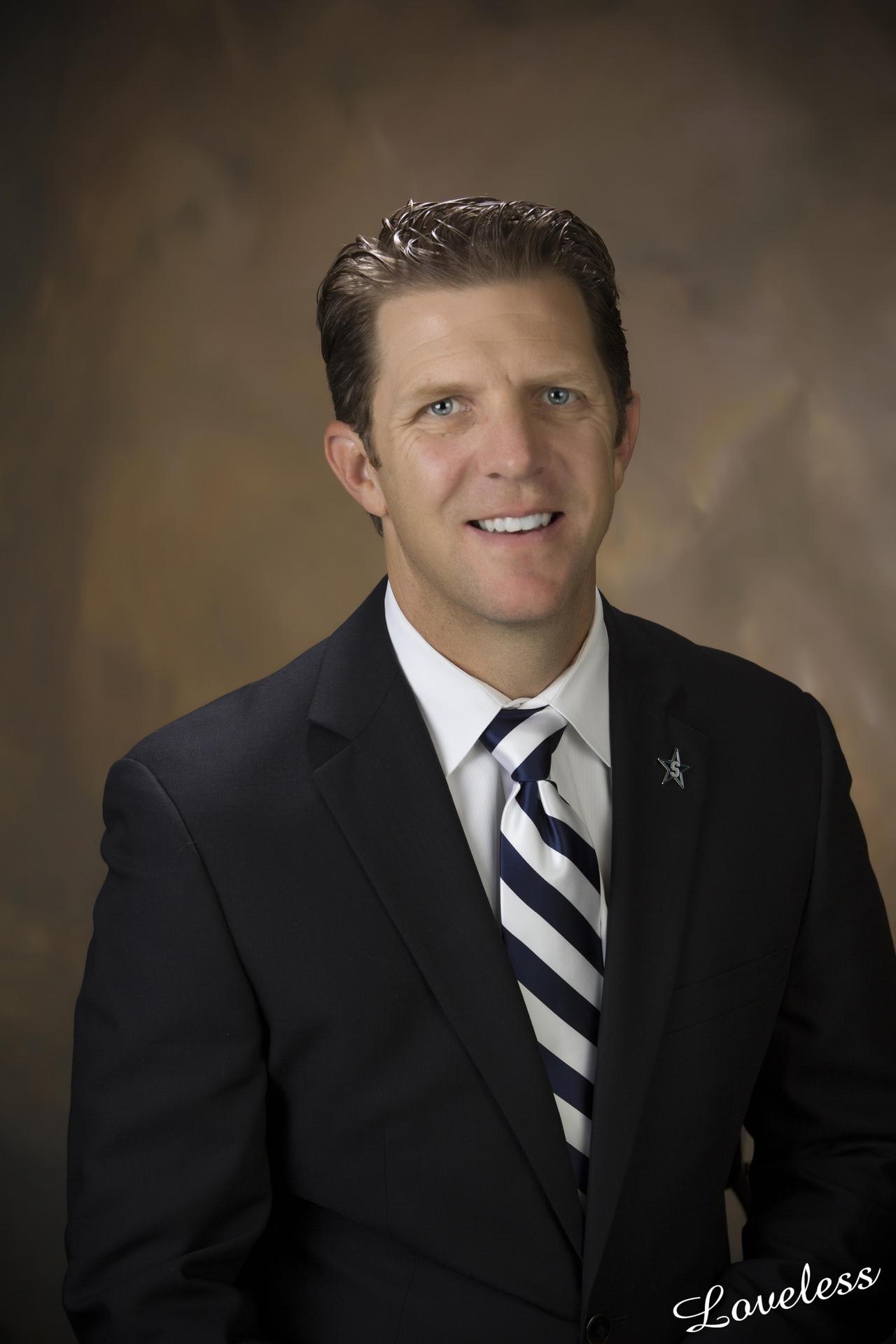 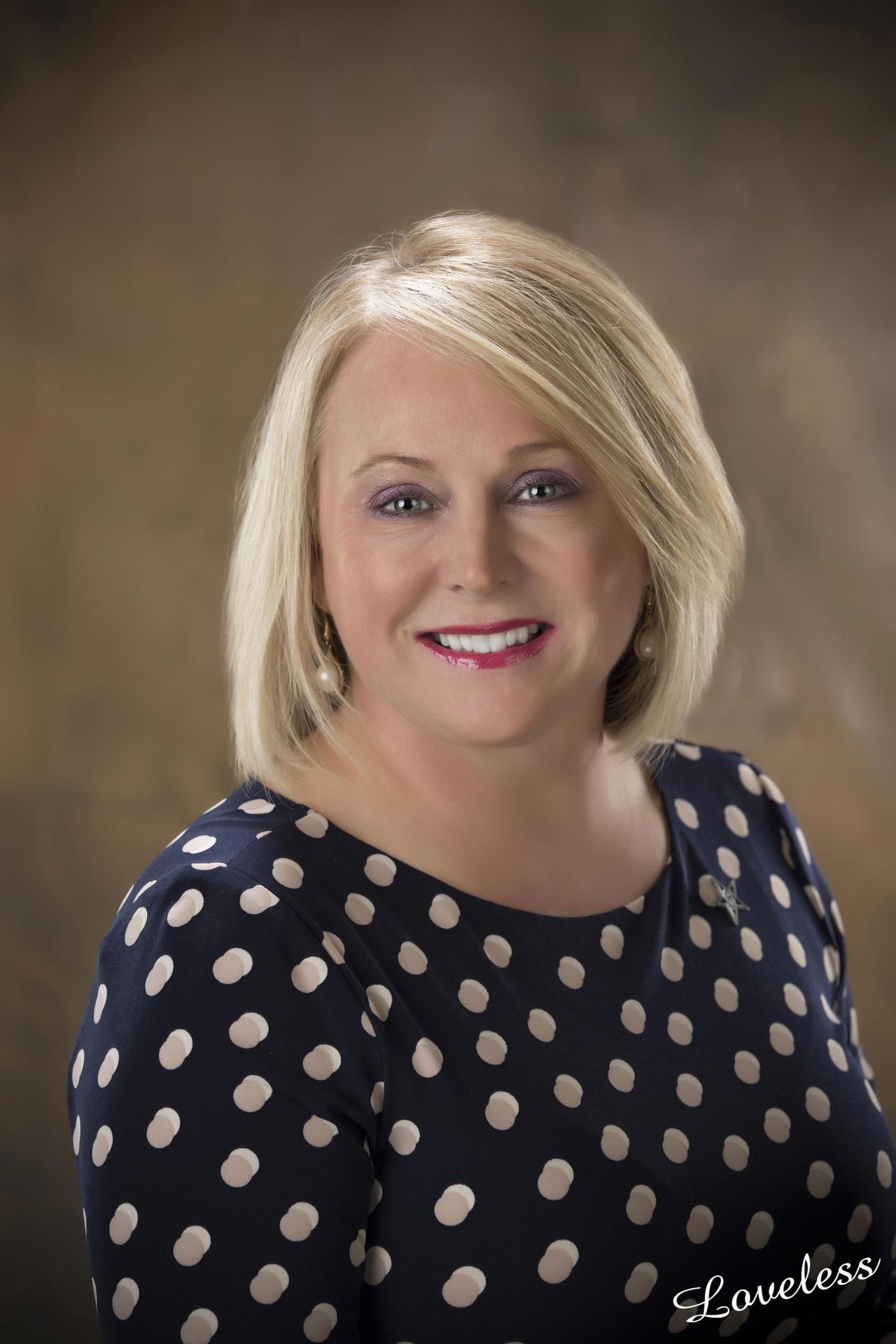 Mrs. Lorie Gober has been in education since 1996.  She began her career in education in the Attalla City School District in Attalla, Alabama.  During her tenure as an educator, she taught elementary, middle school English, and high school ELA intervention. In addition, she is a former RTI2 Instructional Coach at both Roy Waldron and Siegel High School.

Mrs. Gober and her husband Scott have two children, Hanna and Ben, both of whom are Siegel graduates.  When she is not at school, she enjoys traveling, spending time with family, reading, and gardening.

She is very excited to be a part of the administration team at Siegel High School. 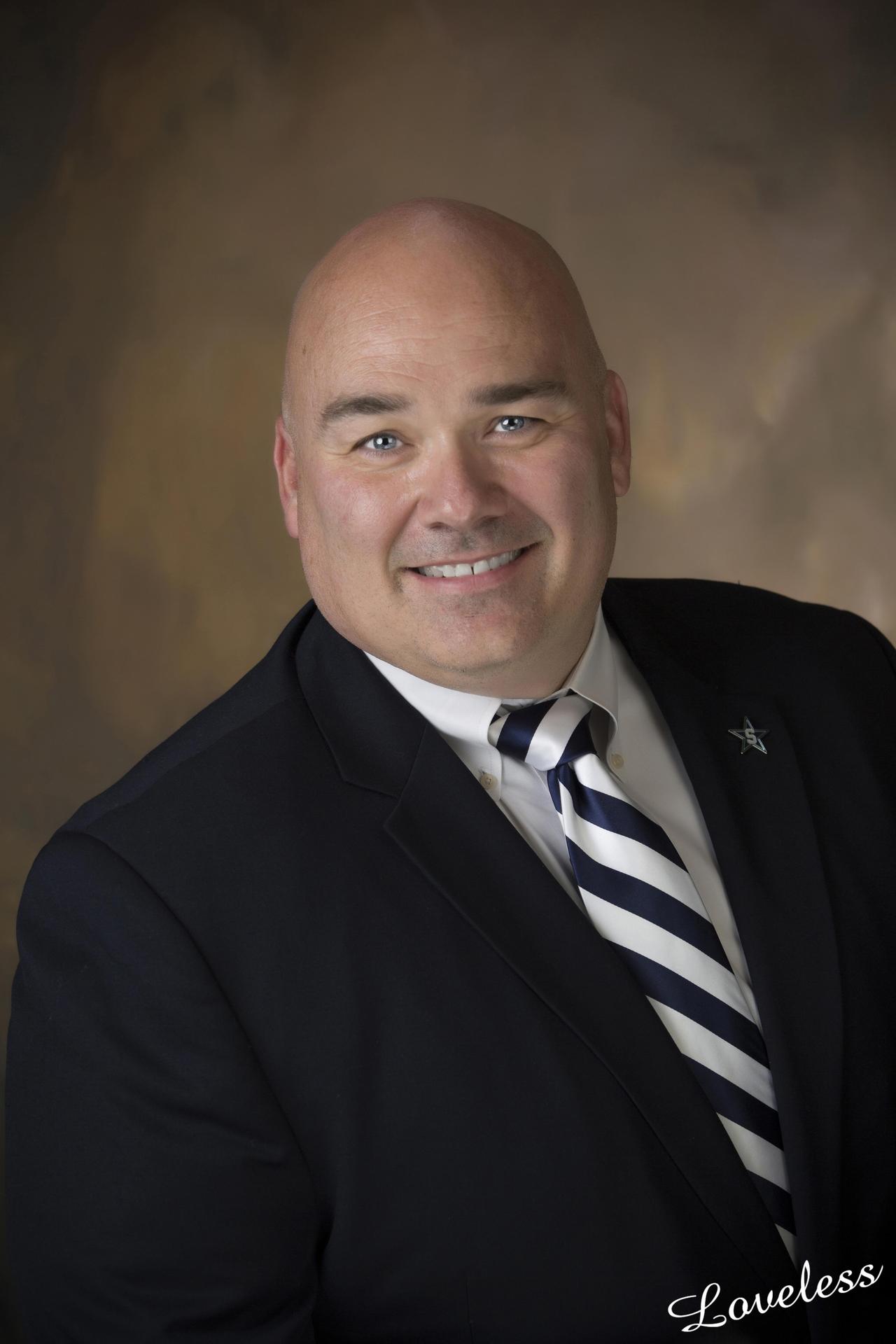 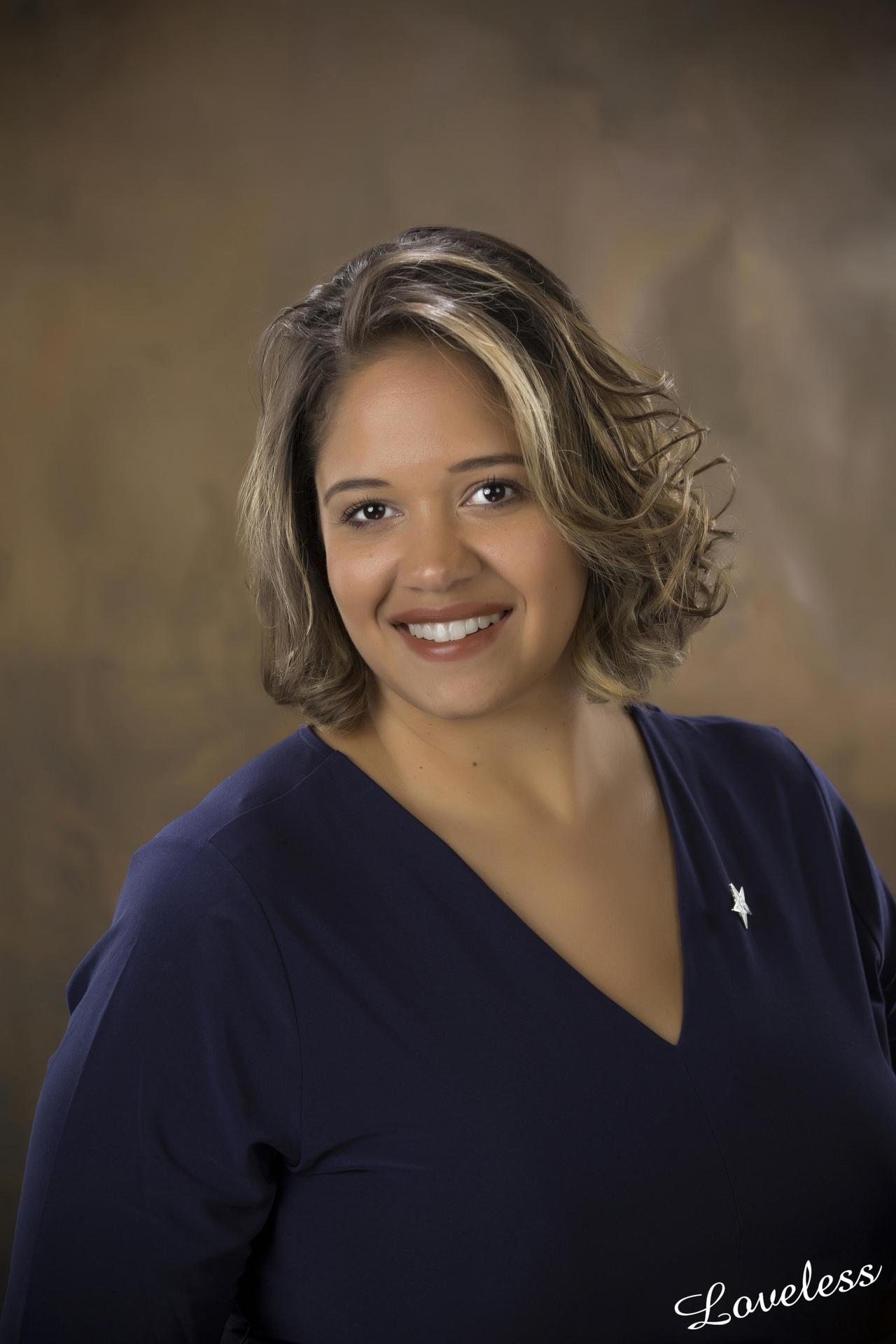 Dr. Pamela Perkins has been in education since 2007.  She began her career as an English teacher at Smyrna High School.  During her tenure at Smyrna High School, she taught English I and served as a Dean of Students until becoming an assistant principal at Siegel High in 2018.
Dr. Perkins earned her Bachelor's degree in Secondary English Education from the University of Tennessee at Chattanooga, her Master's degree in Educational Leadership from Trevecca Nazarene University, and her Doctorate degree in Leadership and Professional Practice from Trevecca Nazarene University.
Dr. Perkins and her husband Kenneth have two children, Kenneth "KJ" Jr. and Julian.  When she is not at school, she enjoys traveling, spending time with family, cooking, reading, and watching movies.
She is honored to be a part of the administration team at Siegel High School.  Go Stars!